It has been a while since you posted anything about your project.
Any chance for an update?

I know that you get this question a lot, but you can also ask help form on your forum (e.g. looking for the right fuel pump).

furthermore, how is your bench tester you where working on last update?

In summary, I’ve put a hold on working on the technical/injection side of project, and have been focused on bootstrapping funding for NanoEFI using the production equipment we covered in previous updates. The objective being to generate the monthly cash flow needed to support paying myself a reasonable salary, then finally being able to work on injection full time in a way I consider financially responsible… versus taking out loans and bringing in investors (which I’m strongly against).

Actually built out a separate website and online store for NanoEFI to sell non-injection wiring harnesses. More details to come, but we have over 100 harnesses built, sold, and shipped since January. It’s looking great so far! 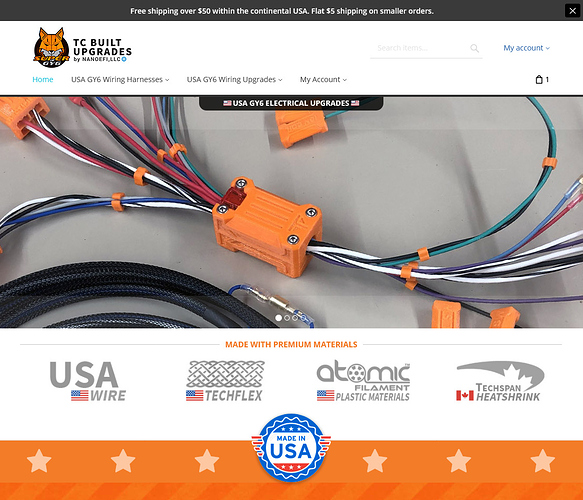 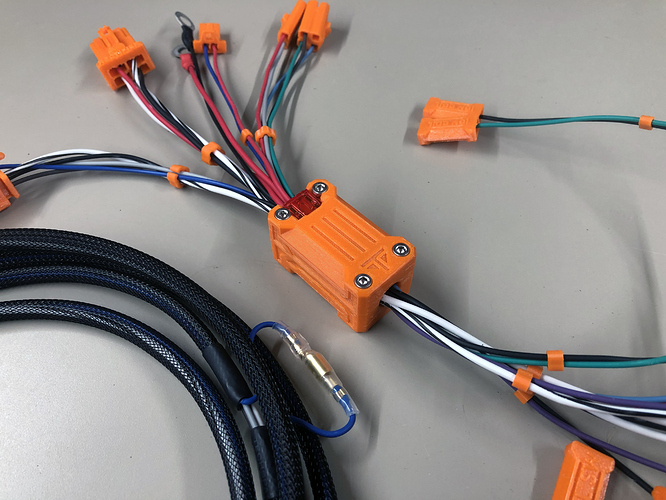 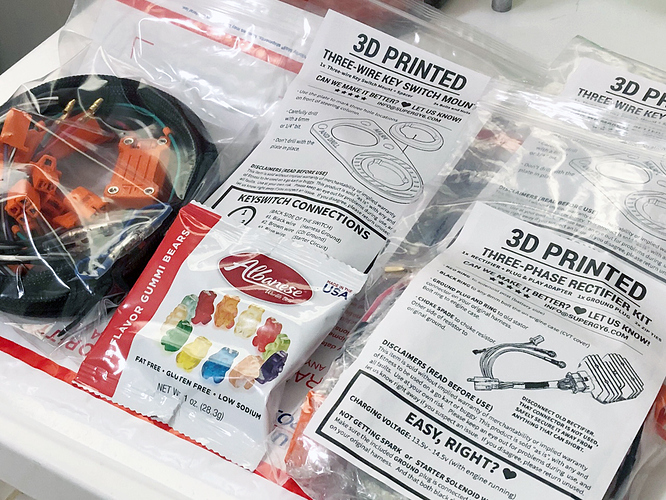 I’m the new guy. I am confused by the response.

No, its still in development (as far as I know)

The bottleneck of Travis his project is money.
If he gets more money from NANOEFI, he can work less on his primary job and work on this project.
Therefore, he is now producing wiring-harnesses to make some money.

No, not currently. The harnesses above are not EFI related, and are strictly about producing cash flow through NanoEFI to then support R&D.

The bottleneck of Travis his project is money.
If he gets more money from NANOEFI, he can work less on his primary job and work on this project.
Therefore, he is now producing wiring-harnesses to make some money.

Exactly. I’ve kept development costs extremely low (and thus final kit prices very low) by investing my free time over several years. Going on six years now. This has worked really well to get us where we are, but doesn’t allow for fast development. And the inconsistent nature of developing injection only in my free time doesn’t allow for a predictable timeframe for release of the product.

Think of our progress as being similar to riding a bicycle: In the lowest gear it requires much less force to move forward, but movement speed is slow. To go faster in that low gear requires a lot of extra work pedaling, but ultimately your speed is limited in low gear by how fast you can physically work to spin those pedals. That is similar to the slow speed of developing NanoEFI in free time (limited pedaling) and with small funds (limited force). We need more funds on a monthly basis in order to kick this bike into higher gear, and move faster.

To give a real example, I spent a month and a half creating the “Freewheel” development tool with a very efficient cash cost of around $150 by using four brushless RC motors (and supporting hardware) in a clever way. However, that cost an enormous amount of free time and brainpower to figure out, design, and implement from scratch. On the other hand, with a larger budget of around $1,000 I could have used a Teknic ClearPath SCHP high powered servo motor with most of the technical power and I/O stuff already handled in a really robust way. With that in mind, going forward I’d like for NanoEFI to be able to afford going with option B, so we can cut down on our timeframe until release by months for each obstacle like this.

So to that end I’m switching to a higher gear, by selling other products like the non-injection harnesses above that we can produce right now using the equipment we’ve accumulated last year.

It’s also worth note that there are obstacles coming up for the project soon that can’t be solved by investing more time. Things like compliance, certification, and independent review of the hardware and software are all going to cost a good chunk of money that will need to have been set aside already. So far it’s going very well.

The term for all this is “bootstrap financing”. If you have the time there are a lot of good articles online about this method of building a product and company on a cash basis. In fact, this is how I self-funded my first company years ago. So it’s a lot like putting on an old shoe, familiar and safe.

I’m really looking foward to have the NANO on-hand.
How can we help you to speed-up the process os development, Patreon?

Can you please create an expected development time-line related to investment that you need.

Big market whaiting for you product.