When will NanoEFI be ready?

Im building a two stroke engine at home with fuel injection and a roots blower…
The mechanical part is done and now have to make a choice witch EMS system to choose.
Its a single cilinder 350cc engine and want control ignition an fuel.

my question is where can i buy a NanoEFI system to try out? And can i use it for my project?

@tostroke
Welcome to the forums.
Although nano efi isn’t yet available, I have no doubt that it will cover your needs.

Realistically speaking, there isn’t a deadline that I can commit to as to when we’ll be ready. The only way to really think about it is in terms of what’s left to do, rather than a given timeframe.

Even that’s not totally accurate though, as some development tasks will seem simple at a glance, but often expand into much larger issues to address after scratching the surface. On the other hand, some things you might dread having to deal with end up being a no problem at all.

So for these reasons if I were to offer a timeframe, I’d only be able to guess. And it would almost surely be overly optimistic (dead wrong 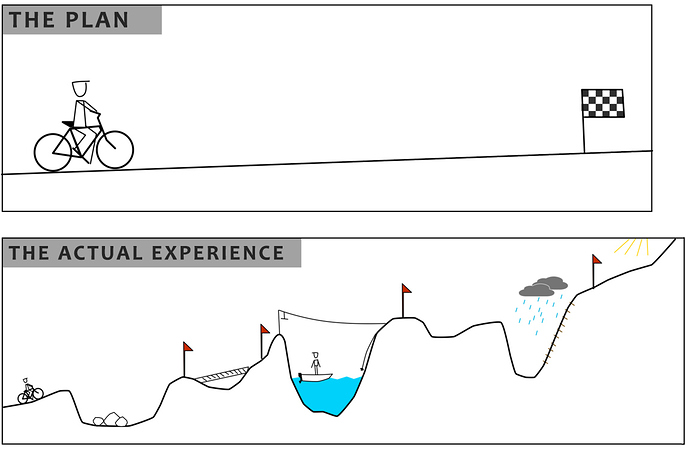 I’ve worked as solo developer on big full-stack projects before. So tackling NanoEFI alone has never really been unfamiliar territory. Looking back at how those projects finished, I tend to get a feeling of “being close” for months leading up to release. But it’s pretty vague and indeterminate right up until the very end. About a couple weeks before everything is finally ready, the dwindling amount of stuff left to do will suddenly “snap” into focus and I’ll know we’re just about ready.

I’m fine taking my time to make sure things are done right, not really rushing to market or anything. The loose timeframe is only really a potential issue when it comes to respecting my contributors on Patreon. So I encourage supporters to contribute for as long as you’re comfortable, and no more. Those benefits are locked in

1 Like
Fuel injection for a prototype hybrid fuel/electric rotary