I hope you’re all well!

This update we get to take a break from what I’m sure has seemed like an single-track mind around funding for a while now. The project is in a good position financially and as a result, injection has seen a lot of progress lately. So let’s dig into some new and unfolding technical details!

Recent work has been all about the hardware, completing changes started in the the February board revision, as well as changing over to new more modern processors that are actually available and can be stocked up on, despite the chip shortage. 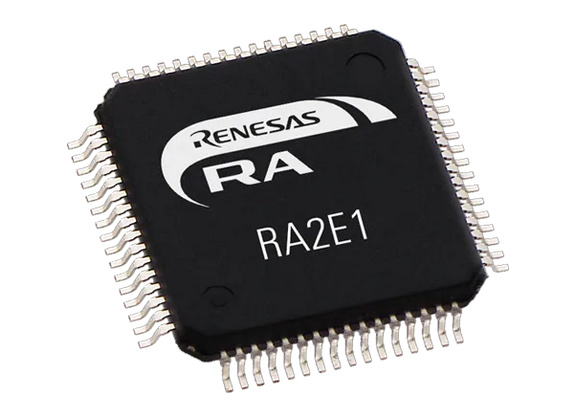 Price was initially what lead to a deeper look into the RA series from Renesas. These came in at $1.60 each per thousand versus the $3 to $4 I’ve been seeing for other comparable 32-bit ARM chips from other manufacturers. How long that price will last, I don’t know. But we do have the budget for a price increase after the time cost of porting things over is complete. If this just turns out to be a price incentive for buyers to migrate to the RA platform, well… it worked

After buying an RA2E1 evaluation kit and running some tests for our needs, I was sold. I went ahead and placed an order for 500 pieces through an authorized vendor for the 64-pin LQFP 128kB/16kB variant. 165 of the processors were delivered right away and are on hand now, with the remaining 335 due to arrive in February.

I wanted to stock up on enough to last us through ongoing chip shortages… a mistake I made with the 328p by not stocking up before the pandemic while they were available. For now I feel like we have a safe quantity of the main processor locked in. Unfortunately, we’ll need to continue spending good chunks of cash to stock up on other critical components as well.

More on that in a later update though. For now, let’s talk about performance.

At first glance you might think the nice clock speed boost (from 20MHz of the Atmega) to the new 48MHz would be a dramatic improvement all by itself. However, since almost everything we’re asking the processor to do is run based on interrupts and hardware timers, there will be practically zero difference in the actual meaningful “speed” that you could notice or probably even be able to measure.

If anything, this extra processing margin just means I won’t have to spend as much time right away optimizing code for efficiency and can just get things done (within reason).

The most important difference is actually the number of hardware timers. This is what gets me excited.

For our application we need a minimum of four timers:

That last timer is numbered “?” because the Atmega 328p only had 3 hardware timers…so what to do?

It took some weeks of effort to think through and implement a strategy that made use of only a single 8-bit timer for the last two functions. I landed on a solution which would by default set the timer overflow at fixed counts of 2.5ms intervals to keep track of the overall cycle timeline… and then also call that same timer overflow interrupt at specific overflow+step counts to flag a scheduled injection (or spark) event for execution at the correct moment… and then schedule it to be called again shortly after to turn off the injector at the moment the pulse duration was reached… all without losing steps in the overall fixed count which would throw off the real timing of all other downstream events in the same cycle. It was a pain and took a lot of iterations to perfect, but in the end worked amazingly well. Very proud of the result.

Unfortunately that’s all kinda pointless now, but I’m thankful as that’s not a problem at all for the RA2E1. With the RA’s comparatively ridiculous 12 hardware timers I won’t have to spend days re-implementing the more complex method when porting the NanoEFI firmware code over. We’ll just throw event handling on an extra timer… Wow, welcome to the benefits of using a modern processor

For now I plan to use one more additional hardware timer to support PWM on the injector channel for v0.4.0, giving us two high-output channels with active current regulation. Won’t cost anything extra, so may as well. The rest of the unused timers will allow for the possibility of new features in the future.

Memory limitations were something constantly in mind with the 328p. It only had 32kB of flash memory available for program space (where the code lives). As well as 2kB of RAM for calculating and holding all our real-time variables while running the engine. And a very anemic 1kB of long-term EEPROM memory usable for system settings and tune lookup tables. I won’t go into all the details, but fitting everything into the limited memory was getting to be a problem.

The RA2E1 is much more generous with 128kB of program space, 16kB of RAM, and 4kB of persistent data. I’m really happy about this, or more accurately… relieved to not have to stress as much about every byte.

I could go on about what we can do with all these extra pins, but for now most of them will just be pulled high or left floating depending on what the datasheet wants us to do. It’s just nice to be a little more flexible on our pin assignments. 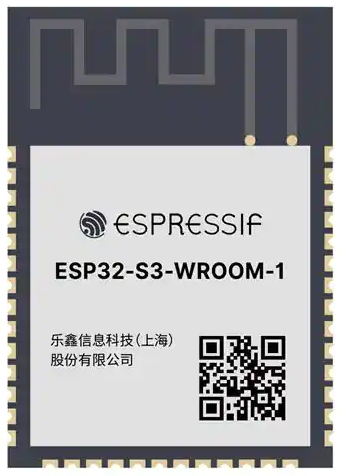 Also worth mentioning is the tuner chip upgrade from the ESP8266 to the new 240MHz ESP32-S3. This is pretty much just a drop-in upgrade. We’ll take advantage of the new dual-core architecture to unblock some application processes that would previously get hung up if WiFi signal was lost. And we’ll definitely use its significantly better encryption and security features.

Beyond that, I don’t plan to spend much time working on anything new here compared to the 8266. The framework I’ve built for the wireless tuner works well as it is, so I’m just looking to get ahead of the older chip potentially getting phased out at an inconvenient time later.

= Will be implemented last, design and layout depends on other board elements.

You’ll see some additions listed as well as some subtractions versus previous board versions. This becomes important as you’ll see below.

A priority shift back to basics

I’m sure the 0° crankshaft timing reference and CAN bus will pique some interest. The combination of those two additions represent a shift in priorities going forward.

Specifically, I’m moving away from the idea of supporting as many different engine styles as possible with the base NanoEFI ECU. There isn’t enough time, money, or pins on the connector to do everything we’d like to accomplish for all small engines. Not if we actually want to finish this thing.

So I’m refocusing our goals back to what we originally had in mind: Carburetor replacement for single-cylinder engines.

We’ll still have the existing dual-cylinder support for specific types of basic setups. However, support for more complex multi-cylinder multi-port sequential installations will come in the form of I/O expansion units capable of multiplexing and distributing the existing single injector and single ignition channels to multiple end outputs. As well as adding additional relays and sensor channels. Turbo guys, that means you too.

Separating the basic from the advanced with this approach keeps the costs down on the base ECU to what is strictly necessary for single-cylinder owners to have a great experience with reliable yet uncomplicated injection at the lowest price point possible. While more fairly passing the additional costs of additional functionality on to owners of bigger machines with larger budgets. Adding a CAN bus plus a precision timing reference now will make expansions possible later. So I’ve cut the extra stuff out of consideration at the moment and will focus on finishing our original goals first.

With that, for now I’m no longer taking input for additional features or vehicle compatibility. I feel like we’re locked in nice and tight on how the board is shaping up with v0.4.0. It’s been long enough pouring resources into this project, now let’s finish this damned thing and get to riding

Great update. Thanks for keeping us updated. Any idea when you will be able to release some into the wild for real life testing?

Exellent work and very detailed info, hope you can make the final and compete controller set…

Great update.
Shrinking the board dimensions yet again is just nuts.
Looking forward to further progress.

Mr. Travis, I’m rebuilding my 50CC (converted to 90cc+ big bored) again which was supercharged and converted to EFI with contoller from FAi but not running properly due to tuning abilities. Now I’m installing a MegaSquirt II controller and trying to tune it with EFI Tuner I wish your EFI Project will be completed soon that way I can install it on my project for good and not keep and not keep changing controller to make it running properly. Any suggestion or recommendation or any update on the Nano EFI project.
Thanks.

Mr. Travis, I’m rebuilding my 50CC (converted to 90cc+ big bored) again which was supercharged and converted to EFI with contoller from FAi but not running properly due to tuning abilities. Now I’m installing a MegaSquirt II controller and trying to tune it with EFI Tuner

Yeah I keep hearing the FAI is pretty bad.

MSII is solid though, I’m confident you’ll be able to get it running well on Megasquirt. Don’t wait for nEFI if injection is holding up your project. Also as I mentioned above, forced induction isn’t currently a priority and probably won’t be until well after release.

I wish your EFI Project will be completed soon that way I can install it on my project for good and not keep and not keep changing controller to make it running properly. Any suggestion or recommendation or any update on the Nano EFI project.
Thanks.

You and me both. For a while now pretty much every aspect of developing NanoEFI has relied on spending chunks of money to move forward though, so this is the view of my desk today (and most days lately). Just about finished building another wholesale order for a distributor that I’m very happy to have on board, providing us with nice juicy funding that gets stacked up then poured back into dev time and stocking up on board components. 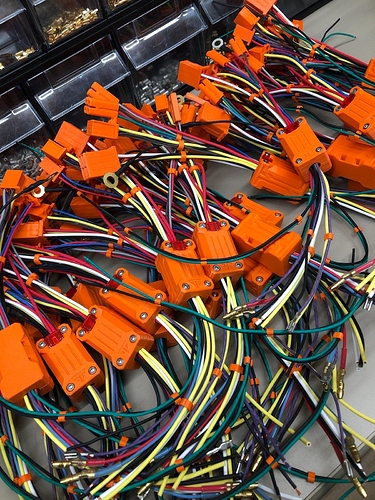 I say it a lot, but NanoEFI progresses almost exclusively at the rate of funding. We’re doing well now considering how popular these non-injection harnesses have become, but the finish line is still a good ways off at the current rate.

It’s slow and expensive, but I’m grateful that it’s sustainable.